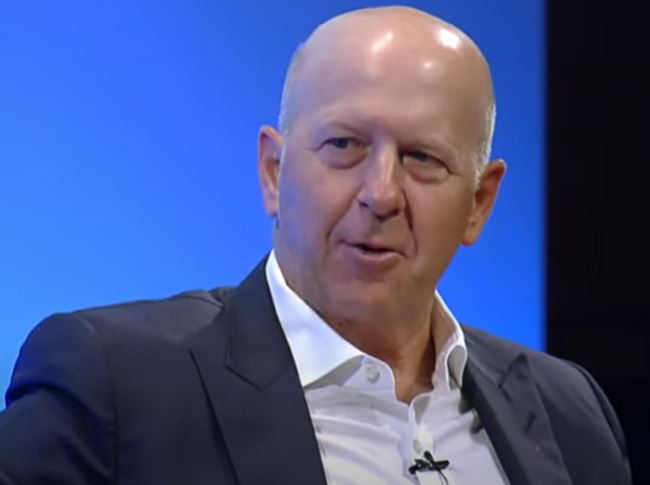 Goldman Sachs CEO, David Solomon, has passed away at 59 after being explained what an NFT is by a junior analyst during a meeting. Curious as to why people were paying 6-figures for images online, Solomon only knew what the basics of cryptocurrency were.

An unnamed junior analyst reportedly had an in-depth conversation with Solomon about NFTs and what the future could hold for them. However nearing the end of their conversation, the unnamed junior analyst reportedly showed Solomon a tweet showing an EtherRock selling for $1,200,000 in Ether. After realizing someone actually paid that much for a picture of a cartoon rock, Solomon began sweating before he grabbed at his chest and collapsed. He never woke up.

Insensitive Crypto nerds were quick to tweet snarky comments like “That’s what you get for not buying Bitcoin at all-time highs.”