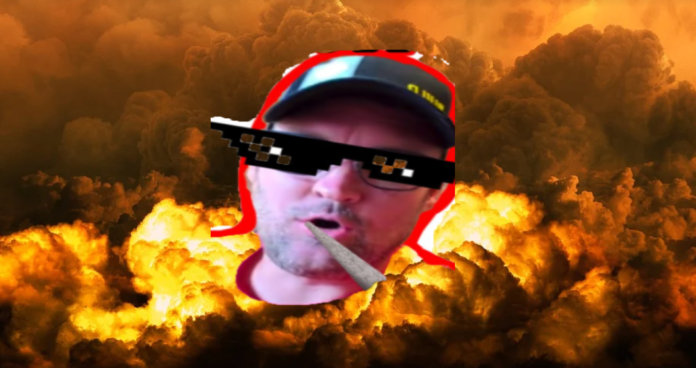 “Honest” and very “trustworthy” Nikola Corporation crashed over 25% today after General Motors decided to piss all over the fake electric vehicle bed and ink a memorandum of understanding that is of much smaller scale than investors hoped.

Evil short seller, Hindenburg Research stated the following in a research note to their investors:

“What else can you say besides rofl lmao gg pwned noob”

Trevor Milton, ex-chairman and boy wonder, was reported to be ripping out his hair like a sick crackhead after realizing his lock-up period of 92 million shares only has a week left to go.  Milton is likely worried there will be not bid for his shares as he attempts to dump his holding onto unsuspecting retail idiots.

Retail bagholders of Nikola continued to mate, breed and pound cheap beer they stole from 711 gas stations across the nation.