The Stonk Market
Home Business How to Use New Car Incentives 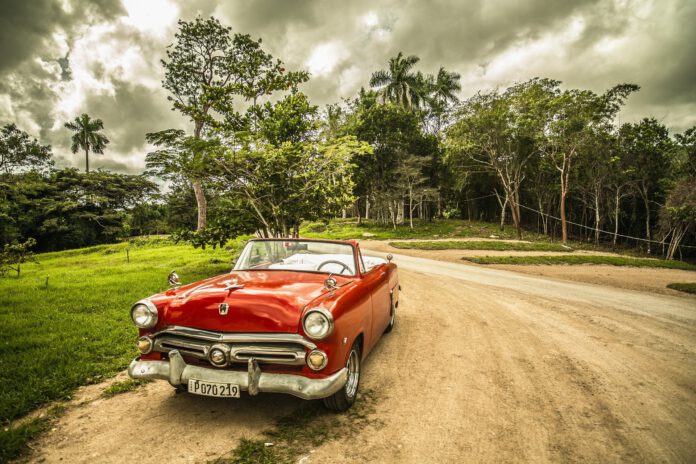 You’re eager to buy a car but you aren’t as eager about the process. Somehow, you’re worried that “the other guy” will always talk themselves into a better deal. But there’s an equalizer, a way to get a leg up, that doesn’t depend on your negotiating prowess. And that’s through incentives and rebates. Oh, you’ve heard of them, but you have no idea how they work, really. So, here’s what you need to know about how to use new car incentives.

Let’s start there. An automotive manufacturer offers these to lure customers to them – and away from rivals – or to promote loyalty to a brand. Automakers also employ incentives when a model’s sales are flagging, and they want to make some sales. Seriously, you can potentially save significant bank if you know what to do with incentives.

And just how do incentives look? They’re usually either cash rebates, low APR financing, or special lease deals. Sometimes, carmakers extend extra incentives to certain groups, such as members of the military.

Why Are They Important?

Automotive companies know that, if all other things are relatively equal, an incentive could make the difference between gaining a sale and losing one to the competition. For example, there may be two vehicles you’re interested in that have the same sticker price, but if one has a $2,000 cash rebate, there’s a good chance you’ll go with that one.

How Long Do Incentive Programs Last?

That’s the thing: because automakers can switch or even drop certain incentive programs at any time, you risk losing out if you don’t jump on one that you like. Sites such as Edmunds have the latest national and local promotions, so you can track Jeep incentives there.

Can You Tell Me More About Types of Incentives?

Yes. Here’s a brief description of the kinds of incentives out there:

Now that you know what you need to about how to use new car incentives, you can get the best deal possible on the ride of your choosing. In fact, you stand to save a lot of money if you do it right.