The Stonk Market
Home Stocks Investors Panic as Markets Collapse to Levels Not Seen in Over 10... 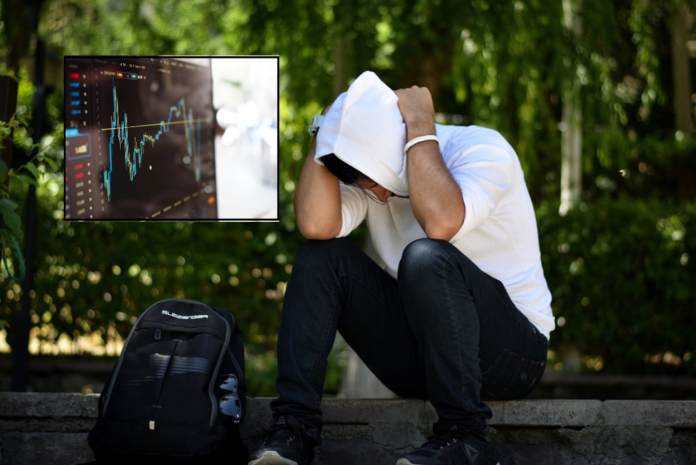 A panicky mood was evident on Monday as pale, trembling CNBC anchors, framed on the television by the blood-red tickers of tanking stocks, reported the fourth day in a row of losses in the S&P 500.

Now over seventy basis points off the all-time highs, the S&P 500 has dropped to a level below every closing price for almost 2 weeks. With the markets in such disarray, analysts expect Jerome “J-Money” Powell to announce additional QE and lower interest rates on behalf of the Federal Reserve.

“It’s just so hard to protect investors. In the old days it was easy,” Powell said, between snorting cocaine through a $100 bill, “we just had to announce that we were close to a phase one trade deal with China and BAM, markets up 1%. I wonder what ever happened to that trade war, anyway,” he added.

“I think we’re entering a bear market,” says a retail investor, “I’ve never seen the markets drop like this, and I’ve been trading the markets for over forty days!”