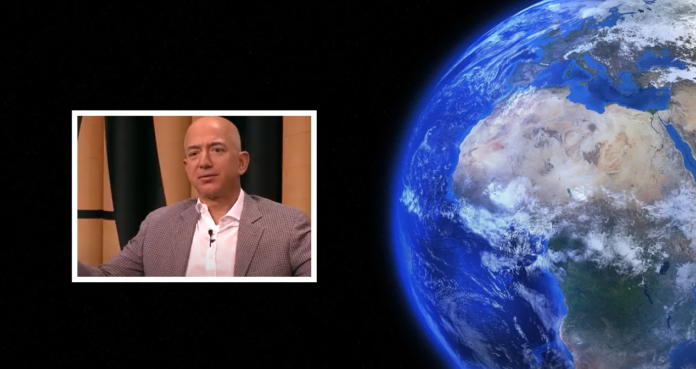 Former CEO of Amazon, and founder of Blue Origin Jeff Bezos recently announced his plans to build a new super mansion on the moon. After his recent trip to space Bezos said “It sparked a flame in me for space colonization.”

Explaining the legalities of his super moon mansion is complicated; different members of the United Nations have legal claims to territory on the moon. The small island country of Guyana, off the coast of South America, had the legal rights to enough mileage on the moon to build a mansion. The country of Guyana then sold the deed for this moon real estate to Jeff Bezos for an estimated 14.5 billion dollars.

Bezos showed early schematics showing a render of a beautiful space fortress that is not only functional but luxurious. The ten story mansion features an array of Space Lambos, a floating pool, and a working television set.

Bezos hopes the project is done by 2024.