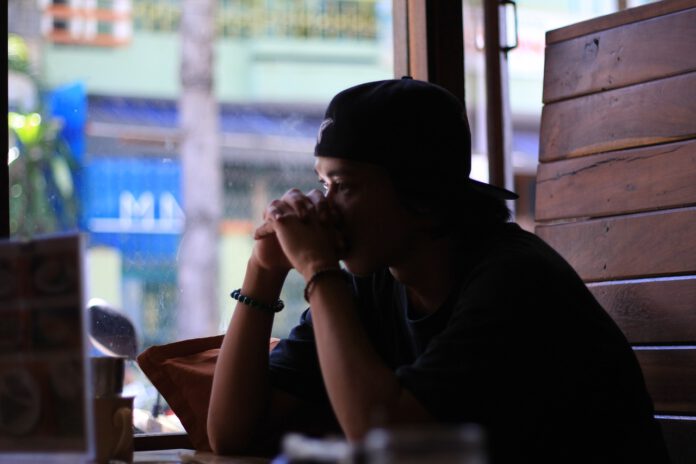 A Florida Man recently raised $10 billion in capital for his newly found hedge fund: Wohl Capital Management. Funds were raised from elderly individuals in the Boca Raton, Florida area. Sources claim the investors are not – and I repeat – are not accredited investors – the Florida Man’s favorite kind of investor.

According to the portfolio manager of Wohl Capital Management – who is a 15-year-old kid – says he can’t find anything to hedge.

“It is impossible in this market to find anything to hedge. All the good hedges are gone. You want to arbitrage some potential mergers and acquisitions? Forget it, Chris Demuth from Rangeley Capital is all over that market. I even tried to buy some Apple (APPL) puts and short some Beyond Meat (BYND) as a pair trade but realized that wasn’t a hedge at all. In fact, I am not sure what a hedge really is.”

The young hedge fund manager looked flustered as the interview progressed. His Rolex watch was dull – and slowly ticked through the silence in the air.

“You know its great that we raised $10 billion in AUM in a short amount of time. The management fee is wonderful. I have been able to afford my groceries finally. I only have to work part time as a bagger at the grocery store now. I might even be able to move out of my parents house.”

The young hedge fund wizard’s favorite investment right now is bitcoin. According to him he believes the value of the dollar will collapse under the debt the United States has taken on and continues to take on. When asked why he doesn’t just invest in gold if he thinks the dollar will collapse, the hedge fund genius says that, “Gold is for old people and to heavy. Does it look like these arms can bench for than 45 pounds?”

The young baby-faced hedge fund dork’s second favorite investment is WeWork. He says the community adjusted EBITDA makes total sense and implies that the valuation is in excess of $500 billion. When asked how he has invested in WeWork since the IPO went bust, the hedge fund doofus gave us a weird look like we didn’t know what we were talking about.

“You know,” went the hedge fund princess. “Raising money from elderly folks in Boca Raton, Florida is as easy as taking candy from a baby. These old people have so much money and it is not like they are going to use it any time soon since they are bound to die.”

“I think I will continue to raise additional capital. $10 billion in AUM isn’t anything. I think I could triple that if I go to underprivileged areas in Alabama and raise money from the poor. You know the poor can’t get into a great investment vehicle like a hedge fund and its just sad that no one markets to them. Marketing to the poor is my niche. The best part of investing poor people’s money is that if I lose it, it won’t matter because they are already poor!”

The young hedge fund wizard’s favorite investors are Bernie Madoff, Jacob Wohl and Timothy Sykes. He says he is about 55% Jacob Wohl, 15% Timothy Sykes and 10% Bernie Madoff. When asked what the other 20% of him was he wasn’t sure what I meant. I guess math isn’t his strong suit.