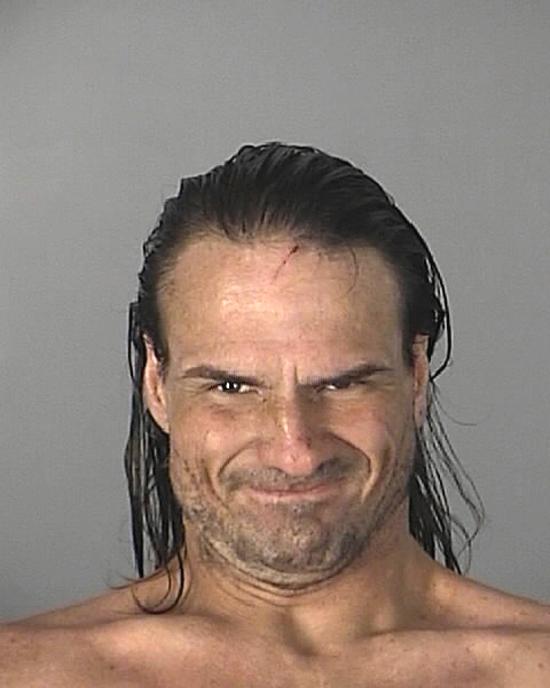 Florida – A naked Florida man covered in Vaseline was caught running through a mall in the Southern Florida area this afternoon. The Florida man was screaming profanities and how Elizabeth Warren was going to tax him to death.

This Tuesday afternoon a Florida man covered himself in Vaseline and ran naked through a southern Florida mall. It took police 45 minutes to catch the man. The mall is closed for the rest of the day, but the memories will last forever.

“I was looking for new underwear to buy when all of a sudden I heard screaming of a distraught man,” a local woman said. “When I looked up, I saw an oily naked man running through the mall screaming profanities and how Elizabeth Warren is going to tax him.”

The man ran in and out of stores screaming at shoppers and workers about how Elizabeth Warren was going to tax him and take all his money. Police arrived on scene promptly.

“When the police arrived all hell broke loose,” a Florida woman stated.

The man was nearly impossible to catch. Since he was covered in Vaseline, he was able to slip out of the hands of the officers with ease and slide under their legs on his belly like a greased-up pig.

“I had him in my hands and he just slipped right out of them,” a police officer stated. “When I caught him for that split second, he headbutted me, grunted like a potbelly pig about to eat a bag of popcorn and slipped right under my legs.”

After the close encounter with the police, the Florida man ran into a national women’s clothing store.

“I wasn’t sure what was going on,” a cashier at the national women’s clothing store said. “He jumped right up on the counter and took a fresh dump right inside of the cash register. The fresh dump smelled like the time my degenerate brother put roadkill in the microwave for 30 minutes as an April Fool’s joke.”

When the police made it into the national women’s clothing store, they tackled the Florida man to only have him slip away yet again due to his greased-up Vaseline body.

“I was about to give up and just quit my job,” a police officer stated. “I definitely don’t get paid enough to chase naked men covered in Vaseline, let alone one’s who just took a fresh one in a cash register.”

When all was thought to be lost, the police officer found the Florida man passed out inside a store that sells mattresses. The man was cuddled up on a brand-new mattress holding a teddy bear. The mattress is now listed on eBay for $10,000 as Vintage Vaseline Florida Man Mattress.

Another Florida man was arrested that afternoon at the mall for stealing the money out of the cash register where the fresh dump laid.

The Vaseline covered Florida man is being held in the local jail for disturbing the peace and nudity.

If you liked what you read. Consider following our Facebook or Twitter Page. You may also enjoy some of our more popular posts that other readers have liked:

If you really enjoyed what you read, consider sharing the article! We would greatly appreciate it.

P.S. We are looking for creative people who enjoy writing. If you would like to write for us, please feel free to reach out.

Florida man wanted for urinating inside shampoo and conditioner bottles