The Stonk Market
Home Business Pfizer Files Patent For The Process of Giving Fetuses in the Womb... 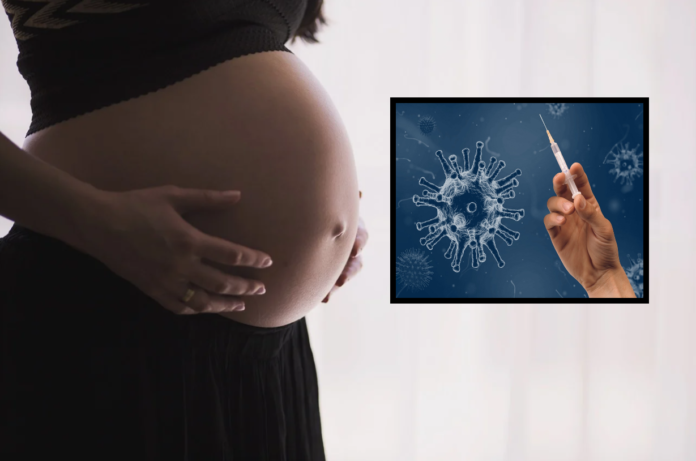 Pfizer has officially patented the process of giving unborn babies, still in a mothers womb, a COVID-19 jab. Although Pfizer has not publicly announced any plans to offer such a service, and such patents are made all the time many people are outraged at the thought of fetuses being vaccinated.

“Wow this is insane. A fetus is quite literally socially distant from the world, why in the world would we need this?” a young patriot woman with triple D sized boobies stated.

Another angry patriot from Gary, Indiana stated, “well folks looks like I am going to have to stop having sex with my wife. Don’t want to bring an alien baby into this world.” Since his statement the angry patriot claimed he has diddled with his PP over 14 times.

Pfizer did not respond during the Press statement.