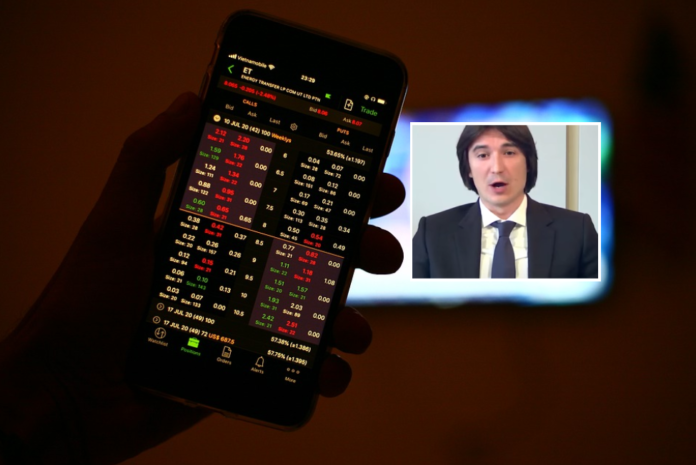 Robinhood has had a fantastic IPO, share prices have soared nearly 32% since Robinhood’s IPO earlier in the week on the 29th. Robinhood themselves are to thank for this after imposing new policy surrounding users who their platform and how they buy and sell $HOOD.

The first change was any users who buy $HOOD, will have their shares matched to them. For example, if you buy 1000 $HOOD shares, Robinhood will match you with another 1000 $HOOD shares for free.

The second policy is once you purchase $HOOD shares, if you sell the shares within 180 days, your brokerage account will be permanently banned and you will be unable to withdraw your money.

Normally this would be considered securities fraud, however the SEC’s schedule is packed between dealing with which transgender prostitute they’ll have in office that week, and whether or not an anonymous Twitter user with an anime girl profile picture is selling insider information.

The Stonk Market reached out to Vlad Tenev for comment, but he did not respond in standard media time.