A rogue Parler account recently dropped additional Hunter Biden photos.  The account called @WeiweiThailand appears to be grabbing the photos off GTV, a news site with ties to Steve Bannon and Guo Wengui.

The photos being dropped vary from photo to photo.  In one photo, Hunter is naked, planking between a table and a couch.  Another photo shows several M&M candy pieces on his erect member.  Another photo shows Hunter naked on a couch looking at a laptop. And then there are the several naked photos with other unknown individuals.

Big tech companies continue their attempt to suppress the images and videos from reaching the mass.  In reality, this makes sense.  These are private photos that were not meant to be distributed.  But when a Chinese company is the leaker of such images and the leaked images are of a potential U.S. President’s son, the question of blackmail arises.

Whatever the outcome of the election, there is certain to be additional Hunter Biden photos out there. 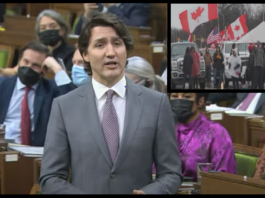 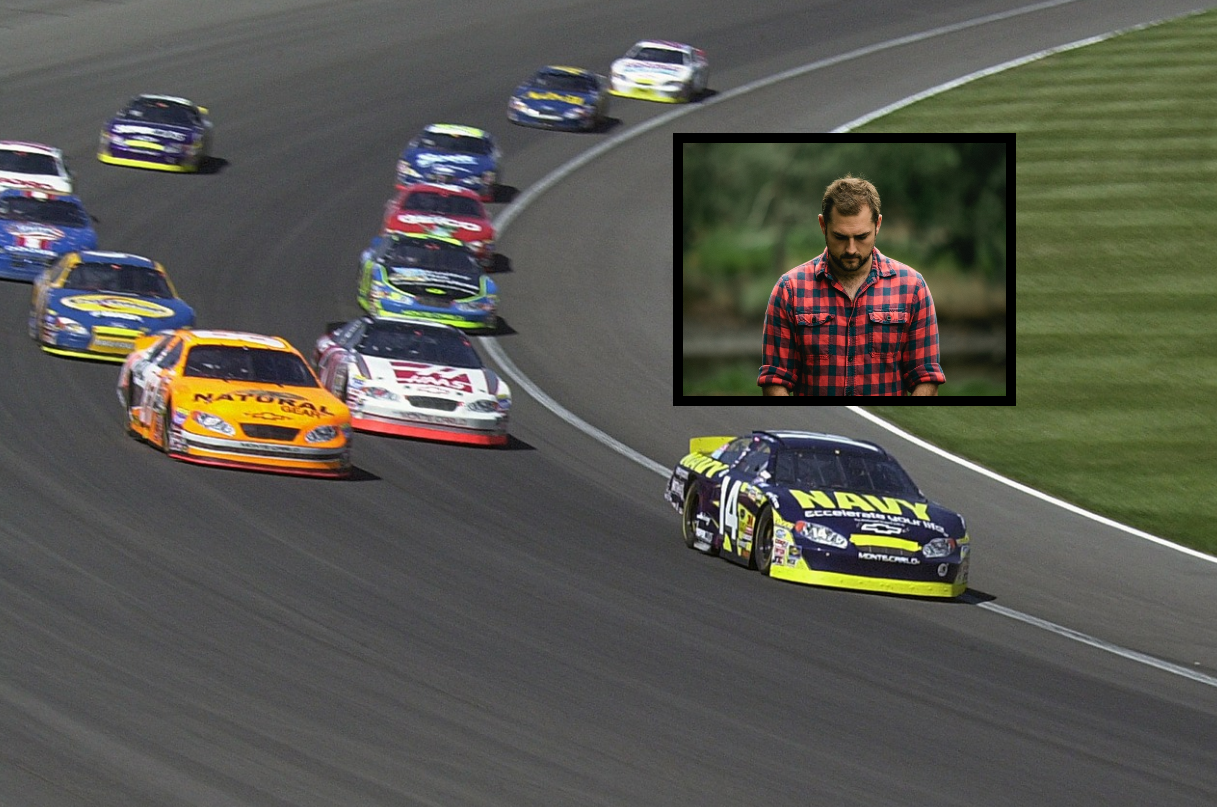 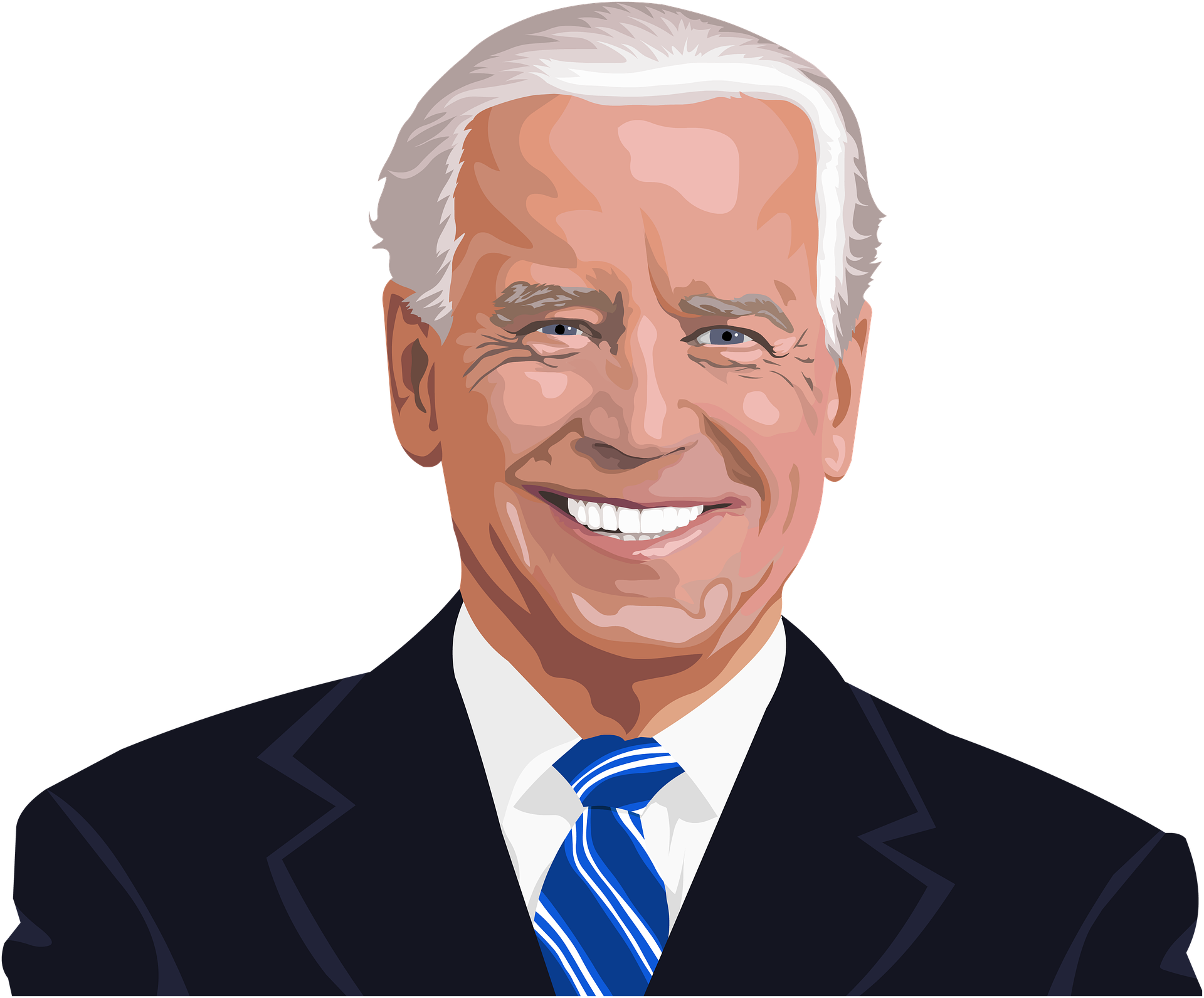 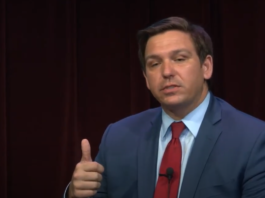 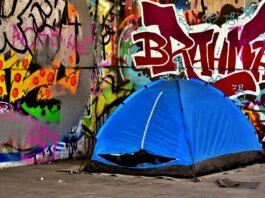