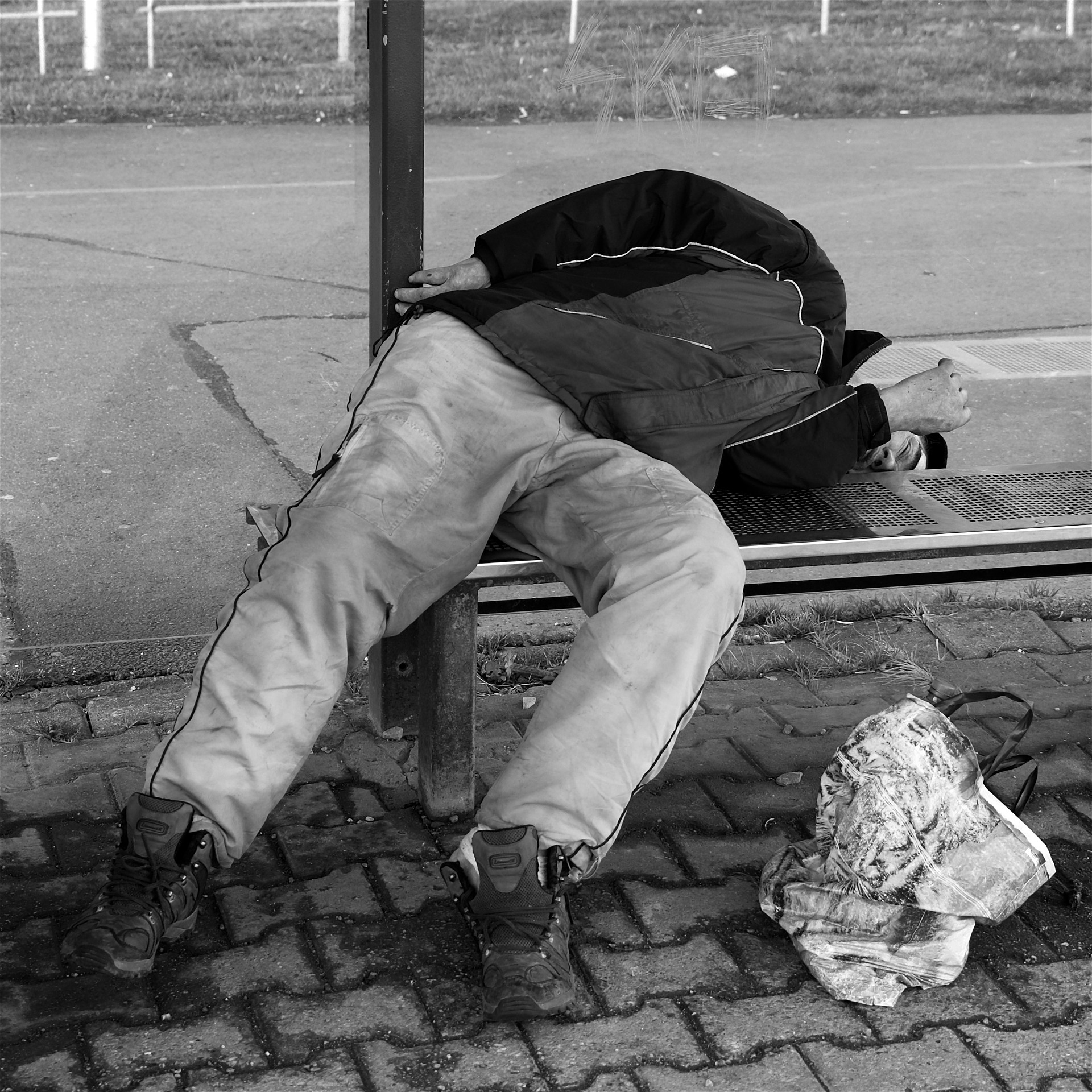 Gift manufacturer and delivery service Santa Claus Inc. publicly filed for Chapter 11 bankruptcy protections Wednesday amidst growing dissatisfaction from shareholders at the inability to generate revenue. The startup has for centuries invested heavily in expanding market share across the Americas and Europe but struggled to pivot towards a successful monetization strategy.

“The initial approach seemed foolproof,” said Ian Lopez, senior investment analyst at Blackstone, “a vertically integrated present delivery platform reaching millions of children a year across the globe… It serves as a lesson that userbase size does not always translate to profitability.”

Several attempts to leverage the brand have been attempted over the years including targeted marketing services for toy manufactures via brand ambassadors in malls, licensing Santa Claus’s image for films, television, and Coca Cola, and most recently, Christmas Premium, a controversial service that allowed parents to pay to ensure their children received better gifts than other children at their school.

“Ultimately, these efforts failed to offset the costs of running a global present delivery service,” stated Fred Gailey, senior legal representative for the company, “Our hearts are with the families that have served our organization for decades, including Mrs. Claus, our elven workforce, and our eight tiny reindeer.”

Xbox and PlayStation scalpers as well as elf unionization attempts were also cited as causes for the failed financial health of the organization. CEO Kris Kringle could not be reached for comment.

Kanye West Rumored To Have Acquired Stake in GameStop