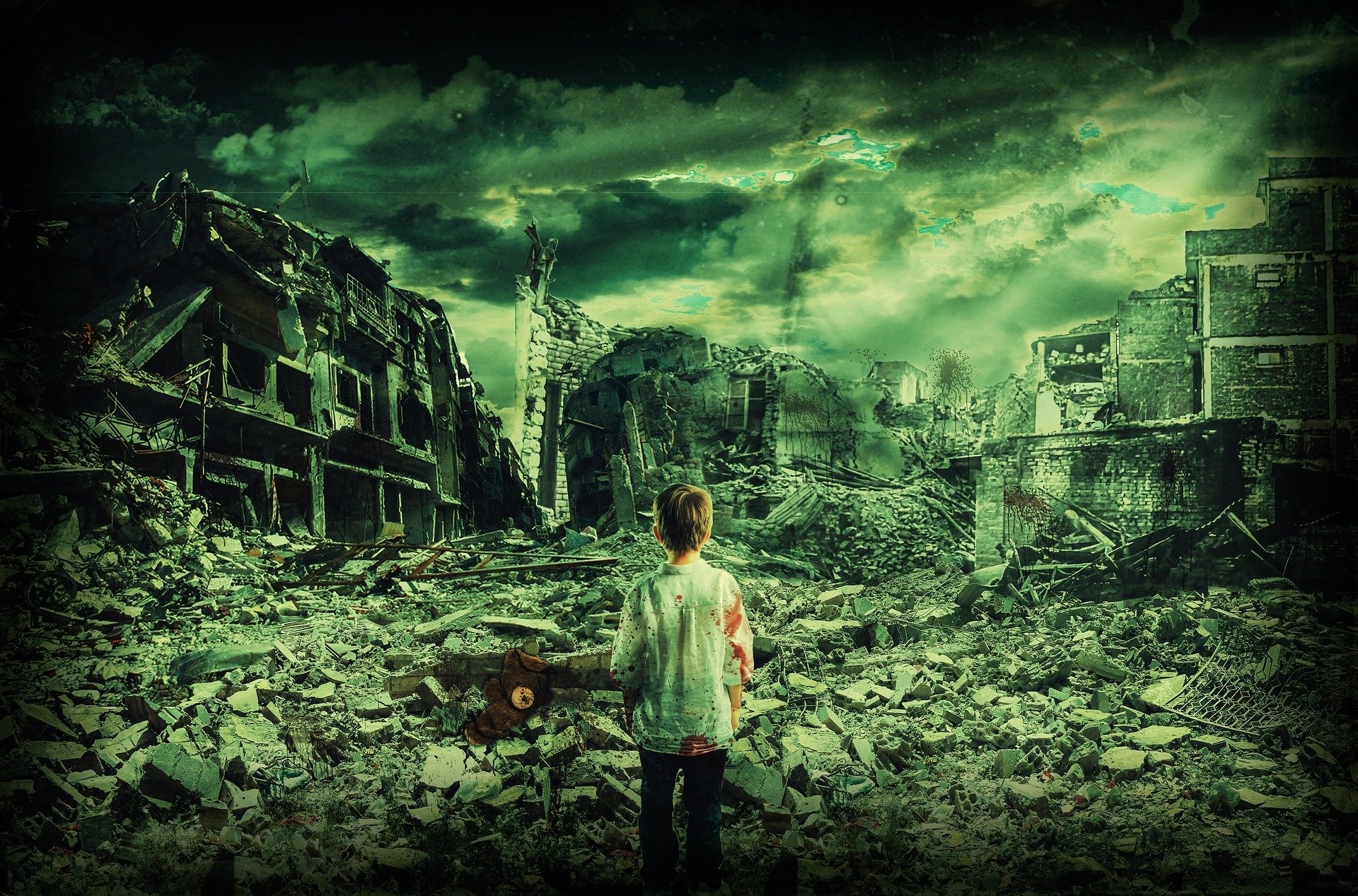 Wednesday, January 20th– With 306 electoral votes, Joe Biden (D) secured the presidential election back in November of this year. Since then, stocks have rallied in hopes of more stimulus, and following awful events.

On January 6th, the country watched in shock as a wave of protesters pushed and fought their way into the nation’s capitol building. Five people were left dead and dozens injured. This violent insurrection could only mean one thing: Stocks would rally.

At 12 pm EST, President Biden will be sworn in with his hand on a copy of “The Intelligent Investor” by Benjamin Graham. In the meantime, the market was up on the open. Investors are hoping that a tragic event such as the capitol insurrection will occur, and once again catalyze a surge in the market.

We spoke to CNBC’s “Mad Money” host, Jim Cramer, about his predictions for the following days.

“Well we can only hope something terrible happens,” says Jim over a 9 am scotch, “Really, I’m starting to think the worse things are the better my portfolio looks. I’m praying for some sort of military action against citizens, or maybe even a terrorist attack.”

Popular financial twitter users have had the same idea. Accounts such as John W.B Rich and Senator Eloise Williams have taken to platforms such as Parler and 4chan, attempting to prompt right-wing insurrection attempts.

“Just walked the perimeter around the capitol, looked like the soldiers at the Northeast gate were pretty incompetent. If I were going to try anything (not that I would) I would probably start there.” said Williams in a post to parler.

John W.B Rich replied using his burner, “This is 1776 all over again! Are we going to lay down and die or fight for liberty? Who’s with me?”

Both John and Eloise are currently at the Mar-a-Lago resort, approximately 1,000 miles from the capitol.