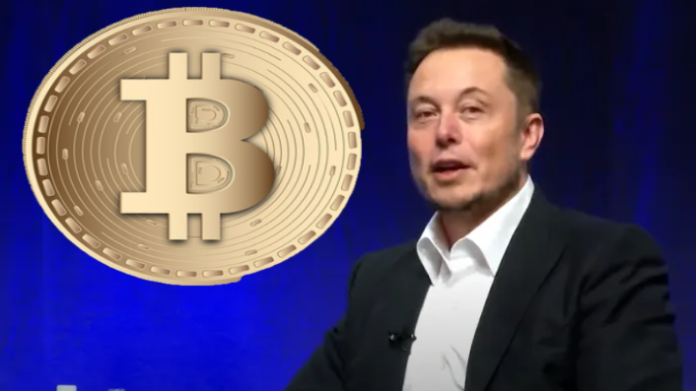 Elon Musk shocked the world and Tesla investors late Wednesday evening when in a series of tweets he announced Tesla will be ending production of new cars and will become a crypto only hedge fund after the recent report of a $700 million dollar profit from their initial bitcoin investment.

Musk stated “Am converting Tesla to crypto fund. More fun than making cars, new vehicle production will be paused and no new orders will be accepted for Tesla’s at this time.” Many Tesla investors felt blindsided by the announcement thinking they invested into a car company, but some are for it. One Twitter user, “gay4muskbrrr” said “This is the best Tesla news in a decade, Musk is a genius constantly pushing this company forward.”

The market sentiment seems to be reacting well to the change of Tesla Motors to Tesla Crypto when the stock surged to over $1400 dollars After Hours wednesday. Cathie Wood of ARK invest stated, “This is exactly what I envisioned when I first started adding Tesla to our portfolios and set a $5000 price target’.

Musk said more is to come for the newly minted Tesla Crypto, even hinting at a Teslacoin that could be in development.