The Stonk Market
Home Business Trevor Milton Eats His Own Feces On Instagram Live In Order To... 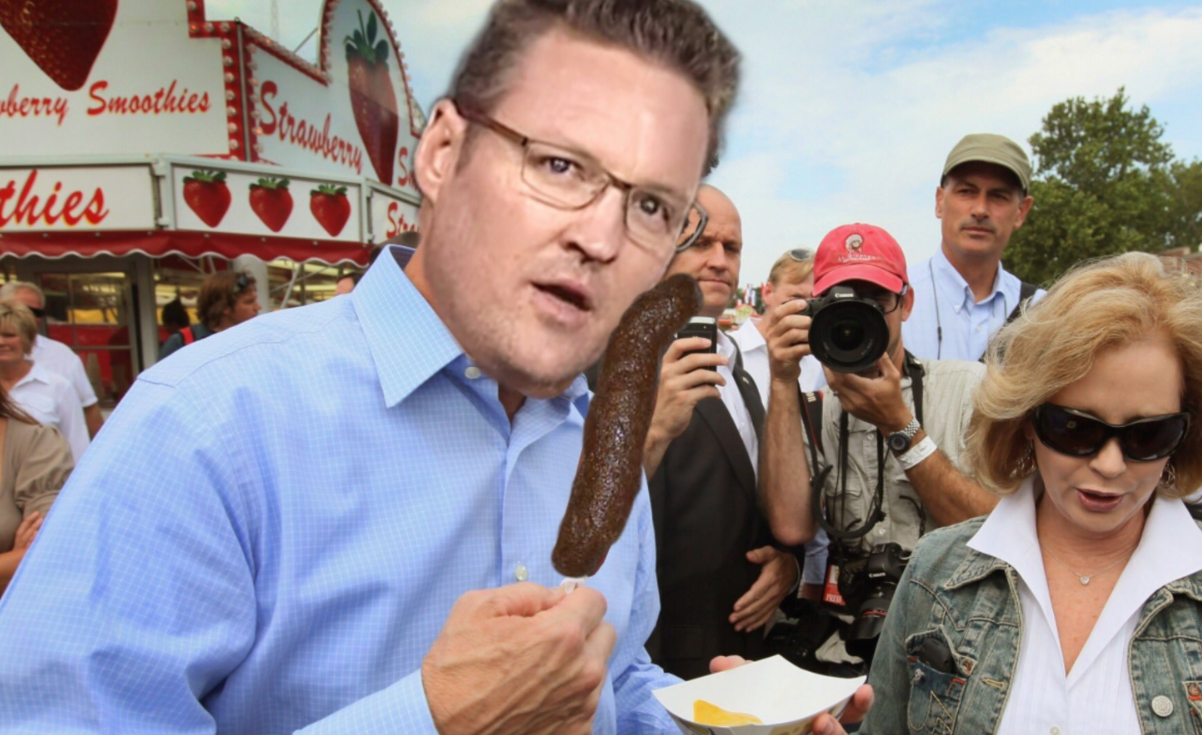 As many of you know, Trevor Milton and the Nikola Motor Company have come under tremendous heat. The SEC and now the DOJ have begun investigations into potentially fraudulent claims made by the company and its founder, Trevor Milton. With pressures rising, Chief Executive Trevor Milton was forced to once again get creative with his tactics on Instagram.

This week, Trevor Milton was seen on Instagram Live consuming his own feces.  In between his endless rants at the scum bag hater short sellers, Trevor Milton can be seen forcing globs of poo down his throat and washing it down with a wine glass full of his own urine.  It was quite appalling to watch, but understandable with inevitable charges of fraud soon to be knocking as his door.

It appears as though Trevor Milton reached out to his lifelong mentor and fellow dirtbag liar, Elizabeth Holmes.  As she prepares to possibly claim mental illness in her own legal troubles, Milton has been watching closely.  It is possible that she has been advising him on strategy and possibly came up with the idea herself for Milton to consume his own feces. Only time will tell what will happen to the both of them, but let’s hope that the justice system does its jobs correctly and acquits them both, because clearly they are innocent.