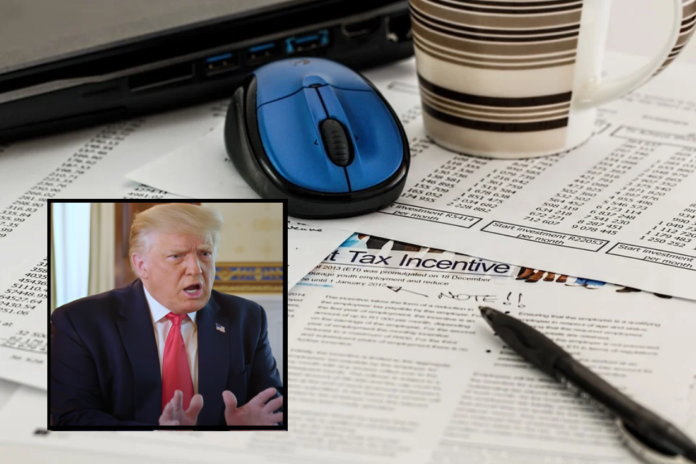 The Manhattan District Attorney’s Office has taken possession of former President Donald Trump’s tax returns, a spokesman for the office told ABC News. The documents were turned over Monday by the former president’s accountants at Mazars USA. The Trump tax documents run into the millions of pages—an astronomically high number, which certainly hasn’t been reached solely to muddy the waters.

The announcement came Monday after the U.S. Supreme Court rejected Trump’s request to shield his taxes. Mazars USA allegedly sent all one million plus pages over in boxes, for the purpose of both security—and making the evaluation process as excruciating as possible.

Unfortunately, the firm made the careless decision to use a traditional courier service and once New York Governor, Andrew Cuomo’s, office caught wind of the transfer they sent a staffer to try and intercept the delivery. Cuomo, who has controversially continued to expand his executive power over the past 12 months, felt that once he had the documents in his hands, he had free reign to prosecute Trump.

The District Attorney’s office security team caught the staffer in the act, but were unable to apprehend the individual, who made off with one of the 16 boxes of documents. According to one source at the D.A. office, that box was rumored to include all of the hush money payments that Trump’s accountants had been using as tax write-offs for the past two decades.

Cuomo was last seen taking the box into his office with a canister of hand lotion, two boxes of tissues, along with a pint of Sambuca and a pack of Camel cigarettes.