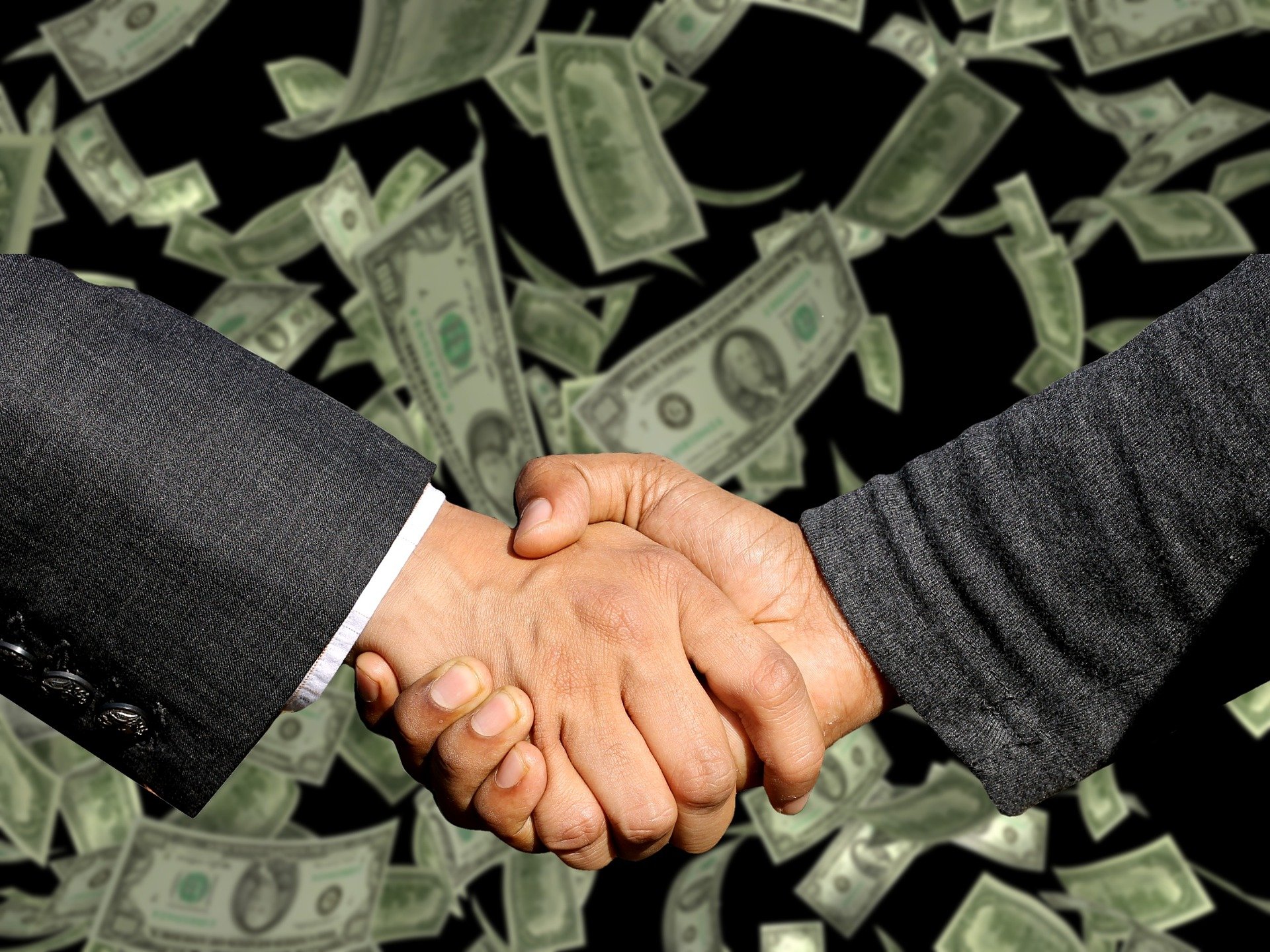 Uber, the Tech Giant, had ambitions to change the way the world operated.  It had dreams to revolutionize convenience for all of us. They were in the process of building an ecosystem that would transform the gig economy, catapulting it into the 23 century. Their ideas were straight out of a 25 century science fiction novel. Self driving cars; flying cars, flying taxi cab service, food delivered to your door for only a 100% charge.

They were in the process of bringing parts of Idiocracy to our everyday life. 500 years sooner than in the film. I swear on Saint Nick’s Butt Crack. The farmers in my town were using Gatorade to feed their crops.

But that all ends as Uber has sold off its flying taxi unit Elevate to California-based electric aircraft developer Joby Aviation.

Elevate is not the first business Uber has sold off this week. It is actually the second. Earlier on Monday it sold off its self-driving unit autonomous to Aurora, not the Colorado City or the Alaska lights, Aurora the Start up company.

This has been their master plan all along it’s part of the 3D and 4D chess they have been playing since they went public.

First they did as all start-ups do. Bleed themselves dry trying to sustain and grow market share.

Second they grew like a Kraken with tentacles in every conceivable business venture. Food, packages, self driving, flying, I think at one point they were partnering with Virgin Galactic to send someone to the bottom of the ocean. Just to see if human life is sustainable there.

3rd they had to replace the CEO for culture issues. But, just like in any Unicorn world even though the company isn’t profitable and never has been profitable he became a billionaire anyway.

4th once they realized they were a taxi company.  11 years after the inception of the company. They decided to actually focus on their core business.  Which has the ability to bring the company to a path of profitability provided no gig economy laws ever get passed.

Even to most casual observers thou, these moves by Uber seem to be straight out of the my eyes were bigger than my stomach play book.

Even though we can see this. Joby and Uber, are describing the latest transaction as an “expanded partnership”.

Uber states that the deal allows them to deepen their partnership with Joby, who they see as the clear leader in this field, even if others don’t. They think this will accelerate the path to market for these technologies or that’s what Uber’s chief executive Dara Khosrowshahi said in a statement early this week.

These latest moves come as Uber tries to cut costs. It had promised investors that it would achieve profitability by the end of 2021, but that seems highly unlikely if its still reporting $625m quarterly losses. While a pandemic is still raging that’s affecting its core business model very substantially.

In April its main source of income plummeted by about 80%, before rebounding. In May, the company said it would slash thousands of jobs, while closing or consolidating more than 40 offices.

So is Uber truly a Tech Giant with eyes to big and stomachs to small, or is it just a glorified taxi and food service?

Their latest moves indicate those 25th century ideas. The ones everyone was so gung-ho about. The one’s Uber drove onto the scene with promising to change the world. It seems those ideas will never come to fruition now.

The name is Sung, Sam Sung, reporting for TheStonkMarket.