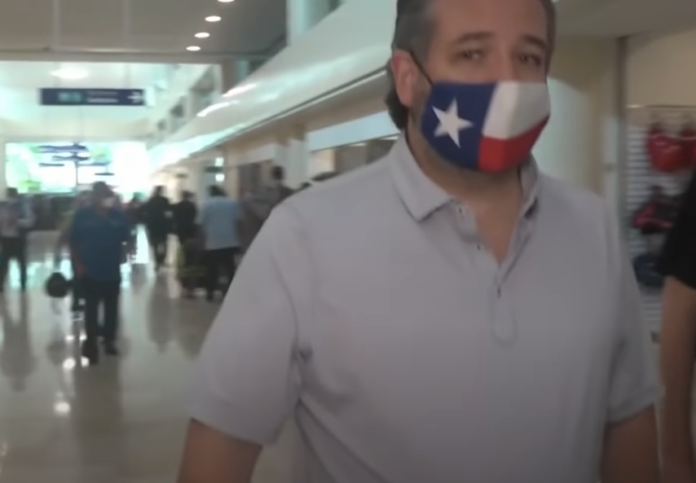 This Thursday, a half century long manhunt finally came to an end. The Zodiac, a previously unidentified serial killer, is infamous for his streak of murders that terrorized the San Francisco area in the 60s and early 70s. Over the years many had speculated about the man’s true identity and whereabouts. The FBI has been actively fielding tips on the investigation for over 50 years, but no leads had panned out. Until now.

Authorities recently received a tip that the killer had taken up residence in the city of Cancún across the border in Mexico, and that he would be attempting to re-enter the United States via the Houston Airport. With the help of this information, authorities were able to make a flawless arrest of the fugitive upon his arrival at the airport thus putting an end to one of the greatest mysteries in modern America.

When asked for a comment at the airport on why he had fled to Mexico the zodiac killer responded: “I understand why people are upset, but I was just trying to make my daughters happy. I was going to take them down there for a quick vacation, but the Piña Coladas were just too good I had to stay”

OnlyFans gender pay gap exhibits “criminal disparity” according to U.S. Department of Labor; men earning less than a penny for every dollar earned by...